They’re lying to you again!

Ontario Power Generation seeks to have the Pickering Power Plant license renewed in 2018. So it is resorting to lying to convince the public of the merits of this renewal. Their assault on the public is in the form of very misleading TV commercials.

Give these OPG commercials serious consideration before accepting them as the truth. 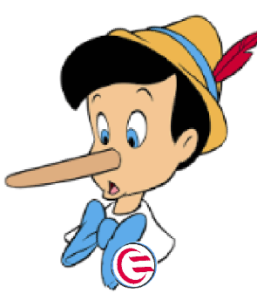 Could this be the image of a typical OPG supporter…gullible, willing to lie, deliberately deceiving?

You should not be taken in by the OPG ads.
They are leading you down so many paths. 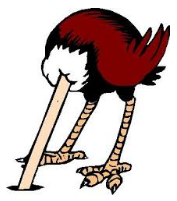 OPG … be aware
There are very concerned residents out there and the image on the left is not one of any of the concerned citizenry. It is that of those who are buying into your “alternative truth.”