Three endangered mice…see how they run ! 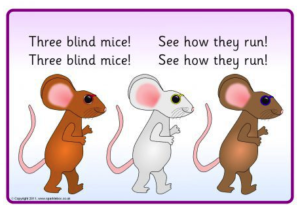 Three leaders, each in a race to save their skin. The Ontario provincial election will be the death knell for two of these provincial party leaders. 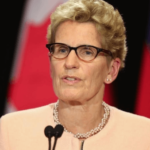 Wynne will win, by the skin of her boney little chin. Many reasons why. You heard ’em here first.

Brown has run a campaign of silence, so far. Finally, late in the year, he has begun to flesh out his program and policies. 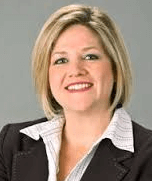 Horwath has had too many kicks at the can and failed. Again, her strategists fail her. She comes across as a strident, almost yelping speaker. She repeats pat phrases too often, too much. Hence, she lacks enough appeal to bring her party to the podium of the premiership.

Oh yes, the polls give Brown an astonishing number, well into ‘majority’ territory. But…polls in the last year have been wrong everywhere, from Washington to Vancouver. They have been wrong, wrong, wrong. Even professional pundits no longer trust the polls. Voters seem to hide who they really support until voting day. The same thing will happen in Ontario. Brown’s numbers are shrinking…but in whose favour? Win! Oops, Wynne!

This entry was posted in ARCHIVES. Bookmark the permalink.