Try as one might, there’s just no getting away from the man.

So one morning on one of our daily walks with the ‘Big Guy,’ Fermo, we met up with some ‘locals’ doing their morning constitutional too. Rita and Jerry have lived in Florida for over 25 years. As they spoke, the “pawked caws,” and the  “bawtendaw brought two wataws” betrayed their ‘Bawstonian’ roots. No matter, two very sociable and friendly Americans. Our queries about possible car excursions yielded real treasures.

Arcadia, Fl
About an hour’s drive inland, northeast toward the center of the state, this town of about 5,000 turned out to be one of those treasures.

Our day for a driving excursion was a perfect choice, cloudy, cool. So cool in fact, walking without a jacket was downright uncomfortable. We came prepared though, Fermo with his fur coat, us with layers under windbreakers.

The gods may take away with one hand, but they give with the other. We discovered a Chamber of Commerce just as we entered the town limits. The receptionist was a fount of information. Well, as much as she could be given that the town was really small, on the outskirts of no where and populated by oldsters of the previous century.

We jest. Somewhat. But it is a town of ‘old’…old collectibles, antiques, old things, past generations things….those were the townsfolks. The stores had the other collectibles, antiques that boggled the mind, items that movie producers needed for 1950’s and 60’s movie sets. You could just see set designers scouring and searching the antiques of Arcadia.

The proper alternative word to old should be quaint. That’s what Arcadia is. Quaint in its setting, in its old buildings, restored and maintained as they were built in the early 1900’s. Wooden stair cases leading to second floors packed with antiques, old chairs, old paintings in original frames, old clothing, we’d label them costumes now and old mementoes like Coca Cola signs, Felix the cat mannequins and saloon signs.

We turned a corner to discover Wheeler’s, the oldest restaurant in the town, serving new foods rather than the expected meatloaf. More importantly, their street board touted their peanut butter pie as renowned and famous, chocolate or vanilla. A must try! We  vouch for the chocolate. Calorie laden, peanut buttered thick crust and crowned with whipped cream…shared was more than fair…for three, thank you very much. Fermo’s entrance wasn’t questioned. We didn’t push our luck by plopping him on a chair. His barks of pleasure would have spoiled the atmosphere of the old fashioned cafe with its stereotypical ice cream fountain counter and the bolted down round bar stools.

Mennonites have a deli called Martin’s in Arcadia, selling deli meats, fresh baked goods, and serving old fashioned cream-heavy ice cream. It was the the surprise food place stubbornly upright between the usual fast food eateries one would expect along a state route roadway at the edge of any small town in the USA, Burger King, McDonald’s, Checkers and the like.

Driving the surrounding areas felt like driving the Niagara wine route, except for a few things. Orange, tangerine and grapefruit orchards instead of vineyards, palm trees and hanging Spanish moss trees slouching like green canopies over the roadway instead of upright maples and oaks flanking the Niagara route like sentries on a parade route. The driving otherwise was comparable, two lanes, low speed limits, moderate traffic…great vehicular doddling for stopping and photo-taking.

Next our Arcadia excursion took us to Joshua’s orange grove market where you could stroll through U-pick-em gardens, picking strawberries, heads of cabbage, grapefruit-sized sweet onions with long greens attached. Then to the tasting counters: wedges of locally grown oranges and tangerines or  juices from the same fruits grown just over the fence. February and the fruits and veggies were ripe and mature, ready for harvesting. Snowbird surprise!

We ended our day with a very late lunch at the Reef and Beef, a local eatery  the ubiquitous fast food ones rejected again. Michelon needn’t bother with star designation. Burgers and porterhouse steaks are di rigeur menu choices at this mom and pop diner. There was an attempt at a rodeo or western motif with cattle longhorns bolted to the cut log ceiling, and plastic red checkered table clothes. Hey, the town barely has 5,000 people in the middle of fruit farming country.

We enjoyed the excursion a lot. Fermo too. He got to roam through orange groves, a new experience for him. 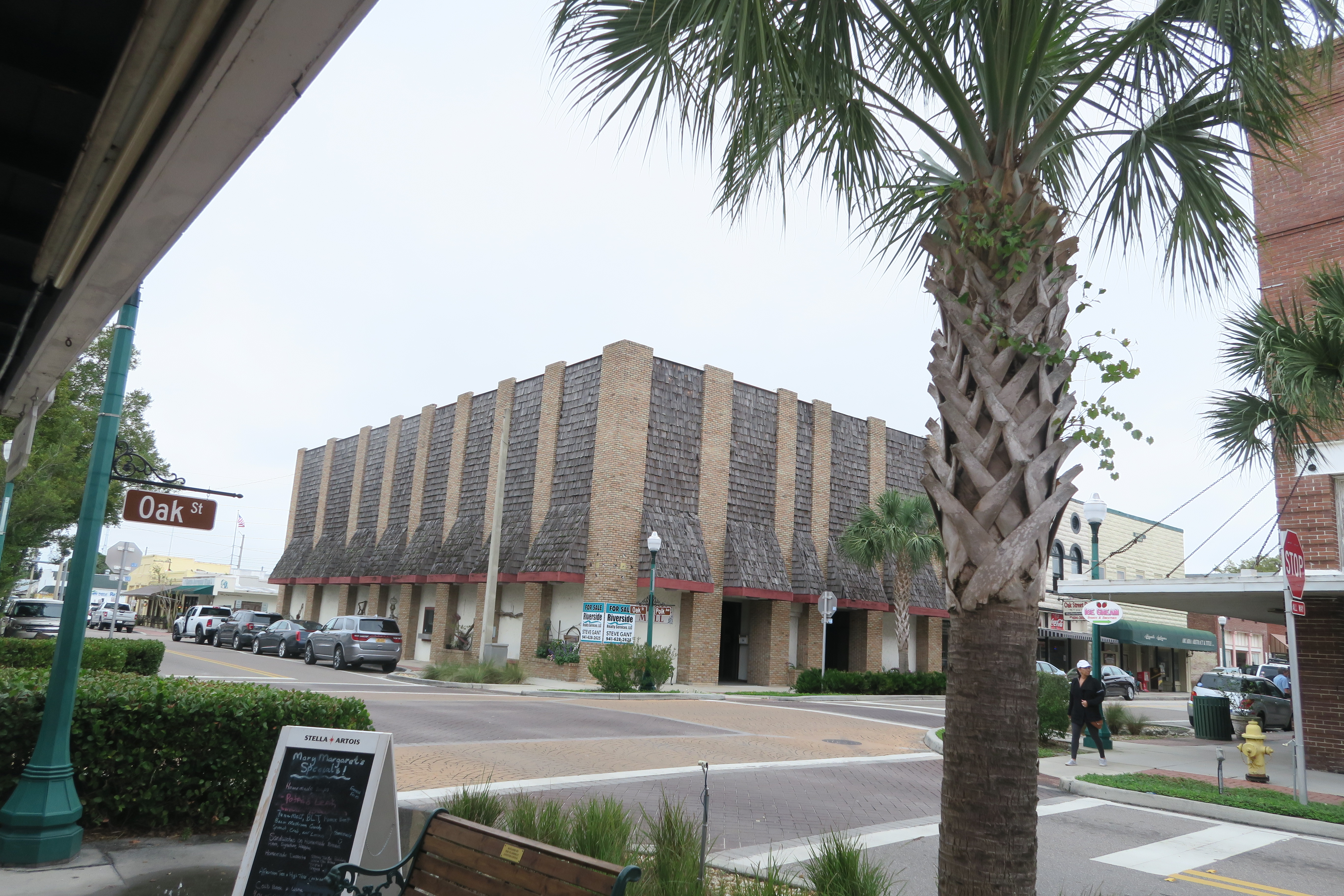 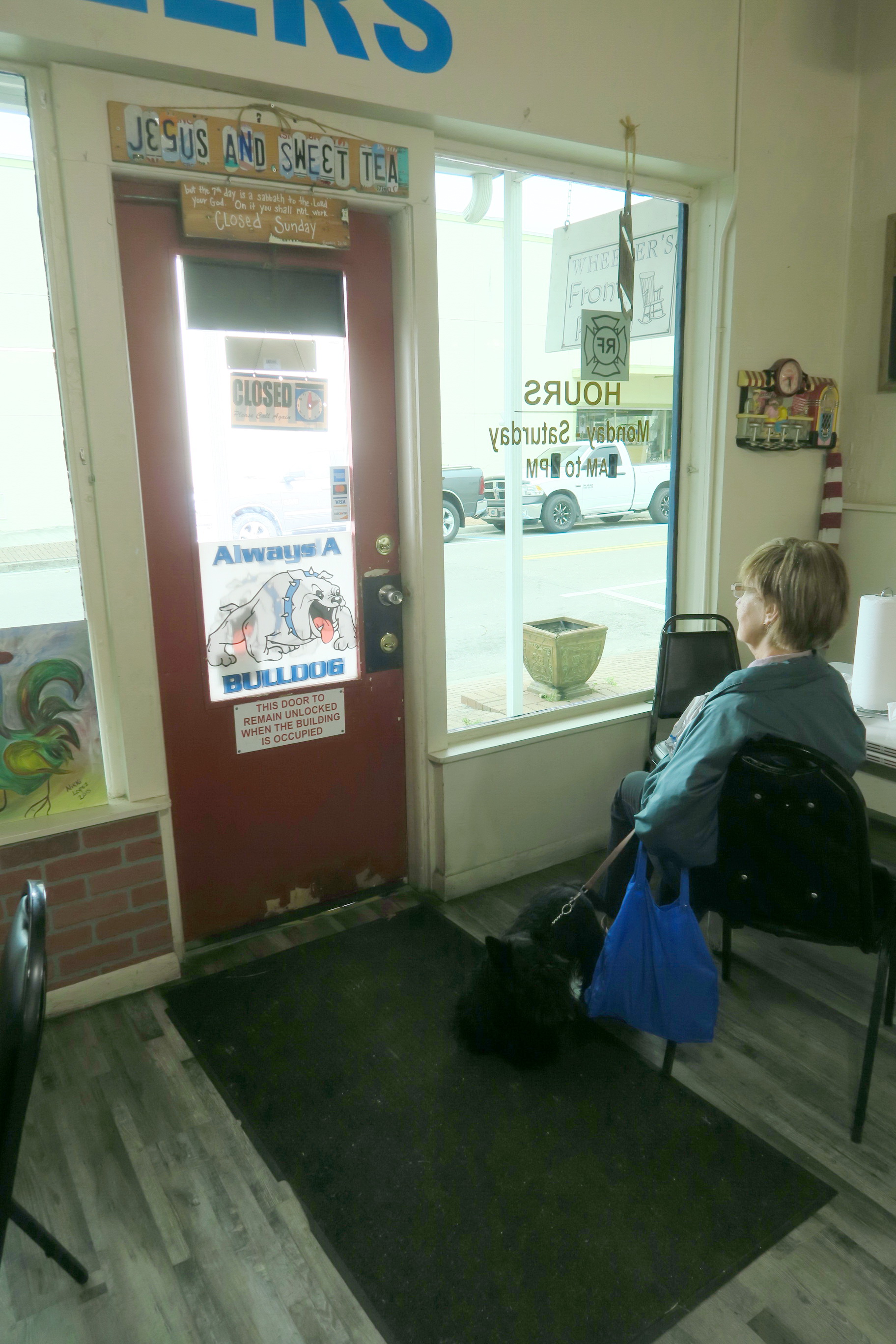 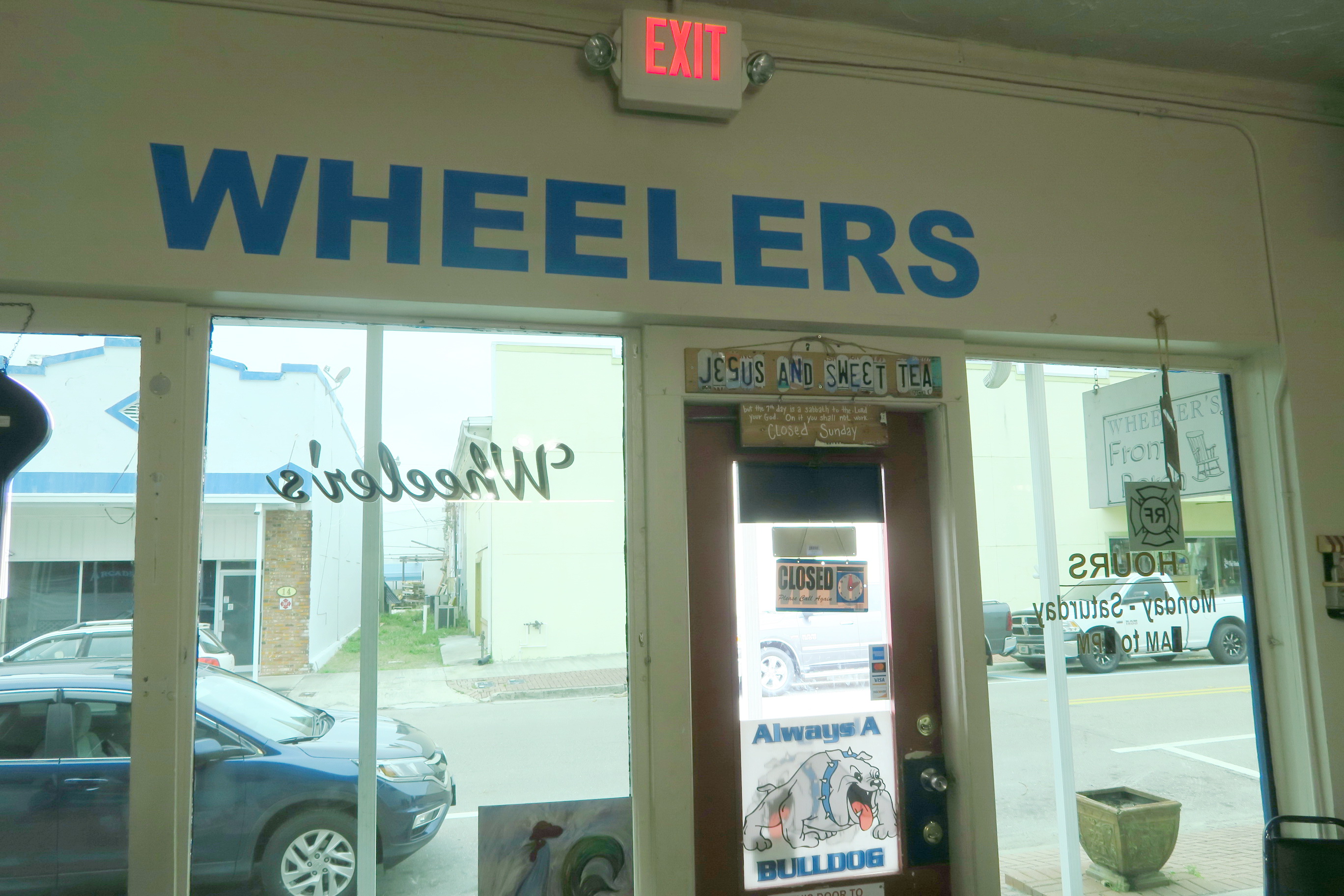 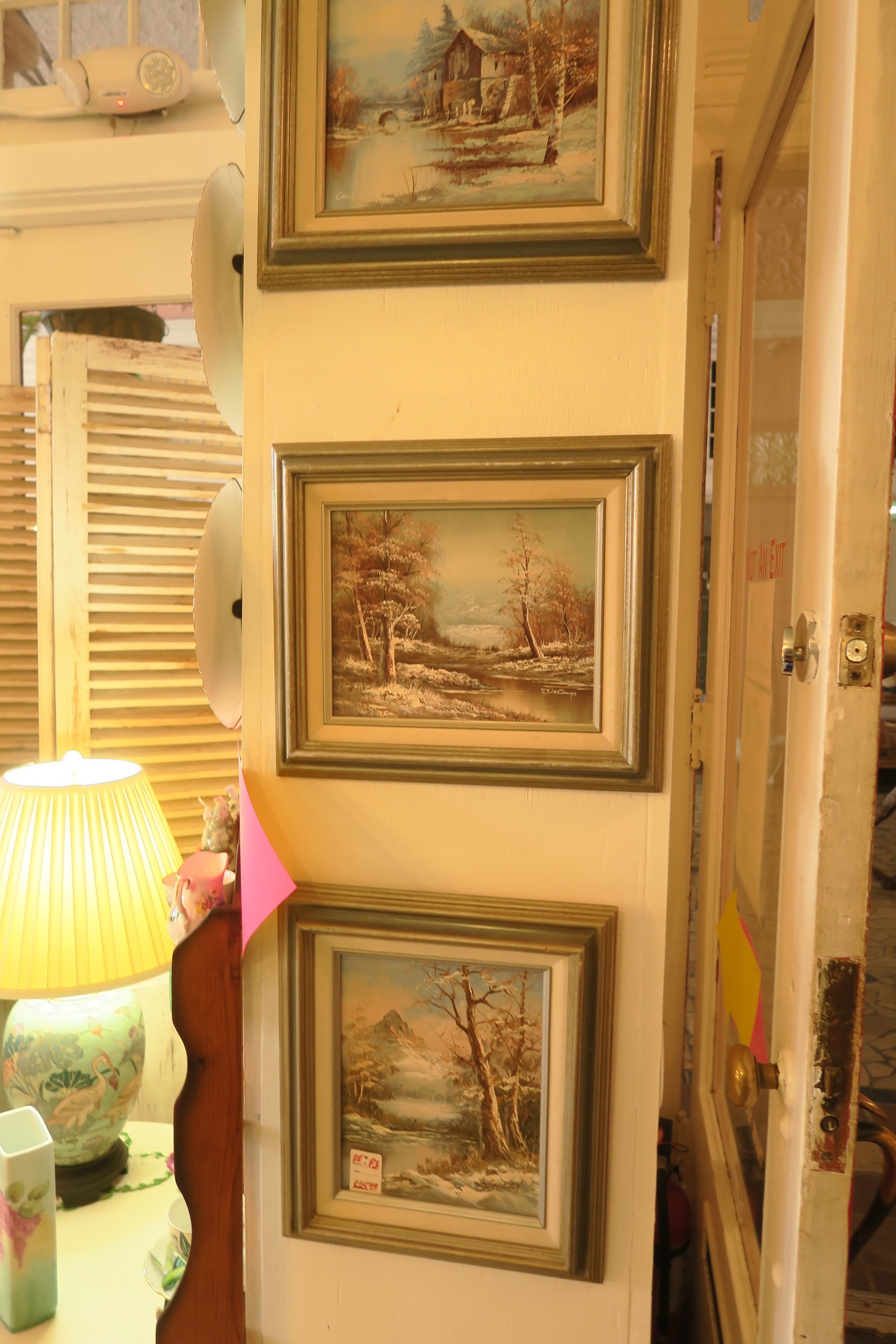 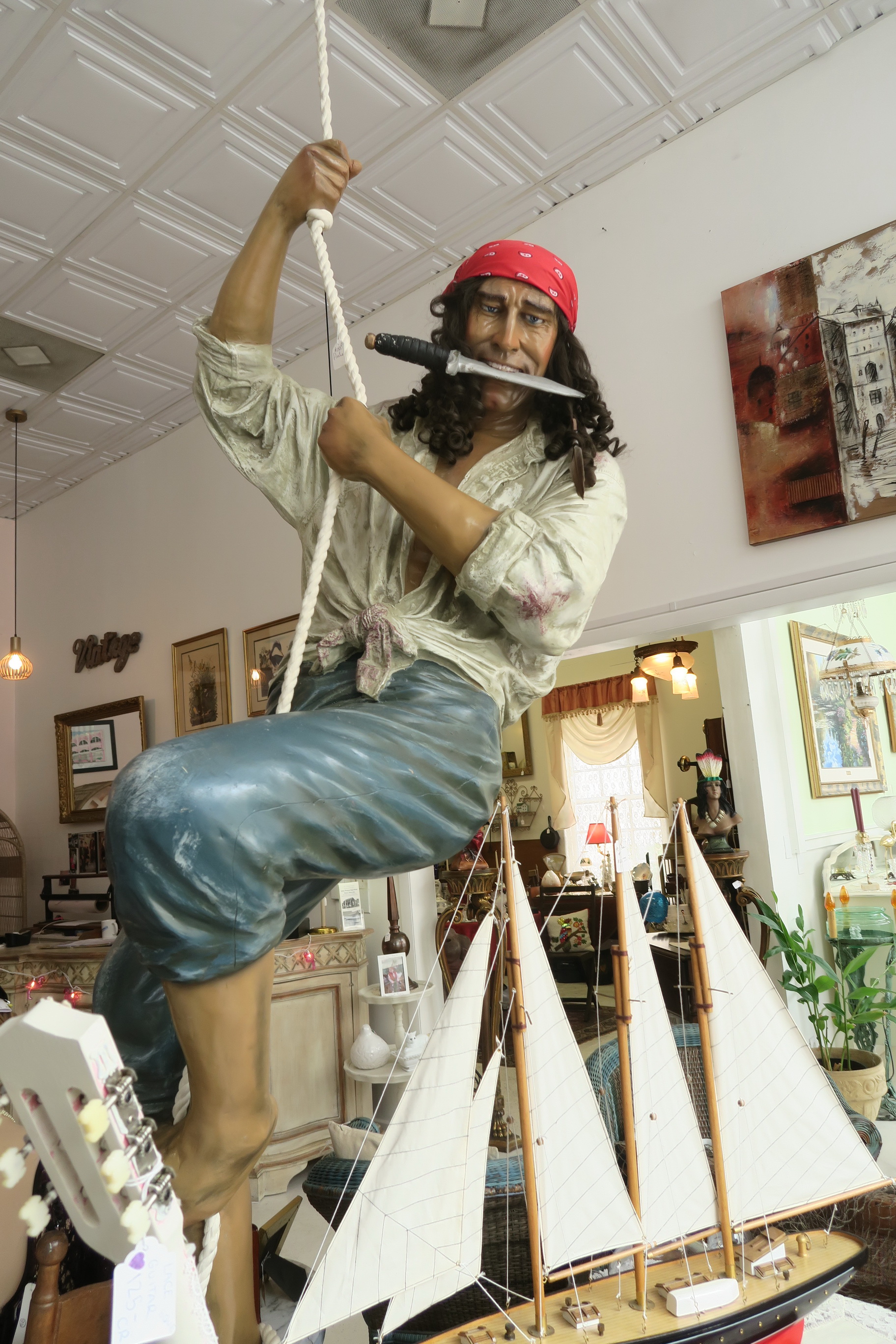 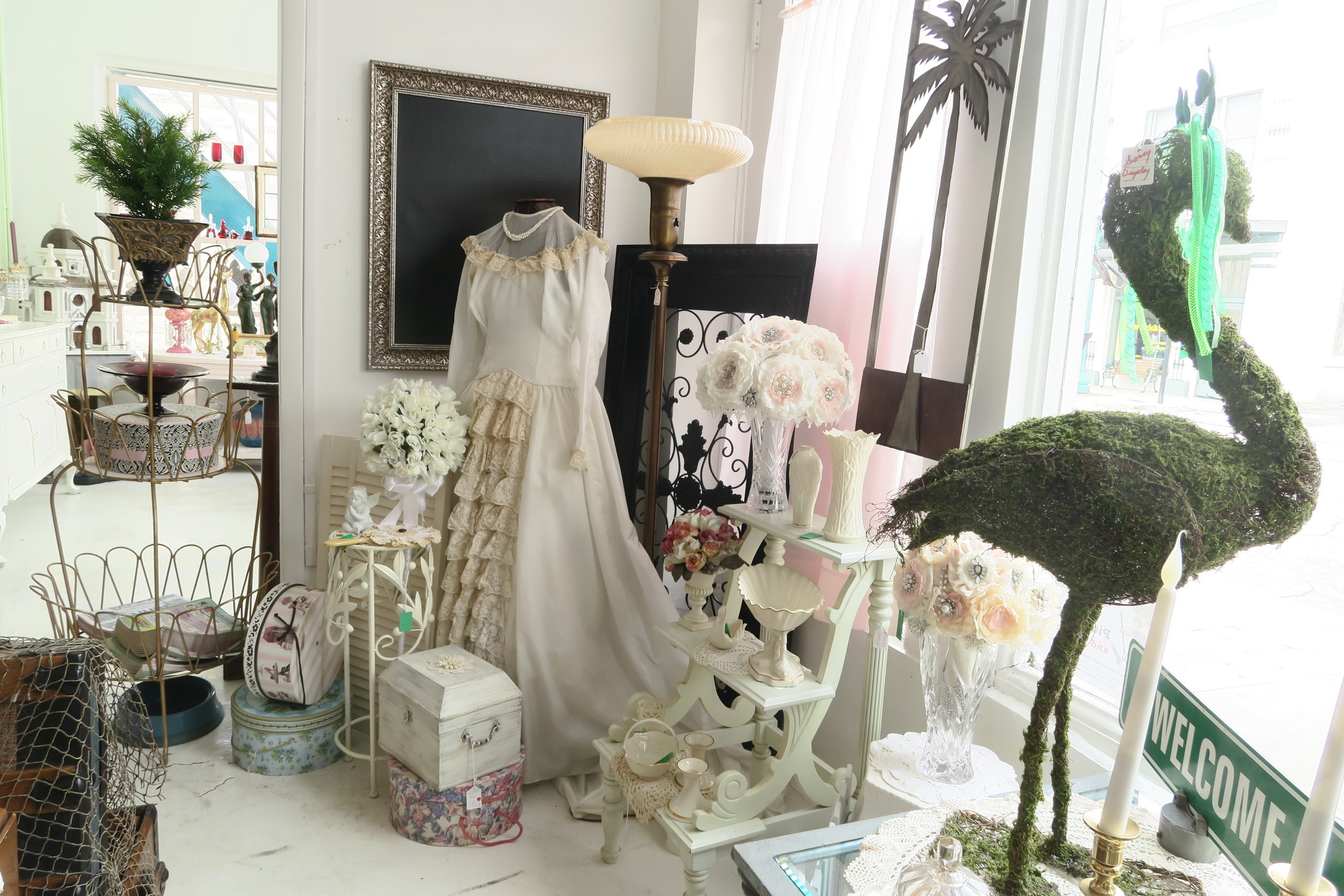 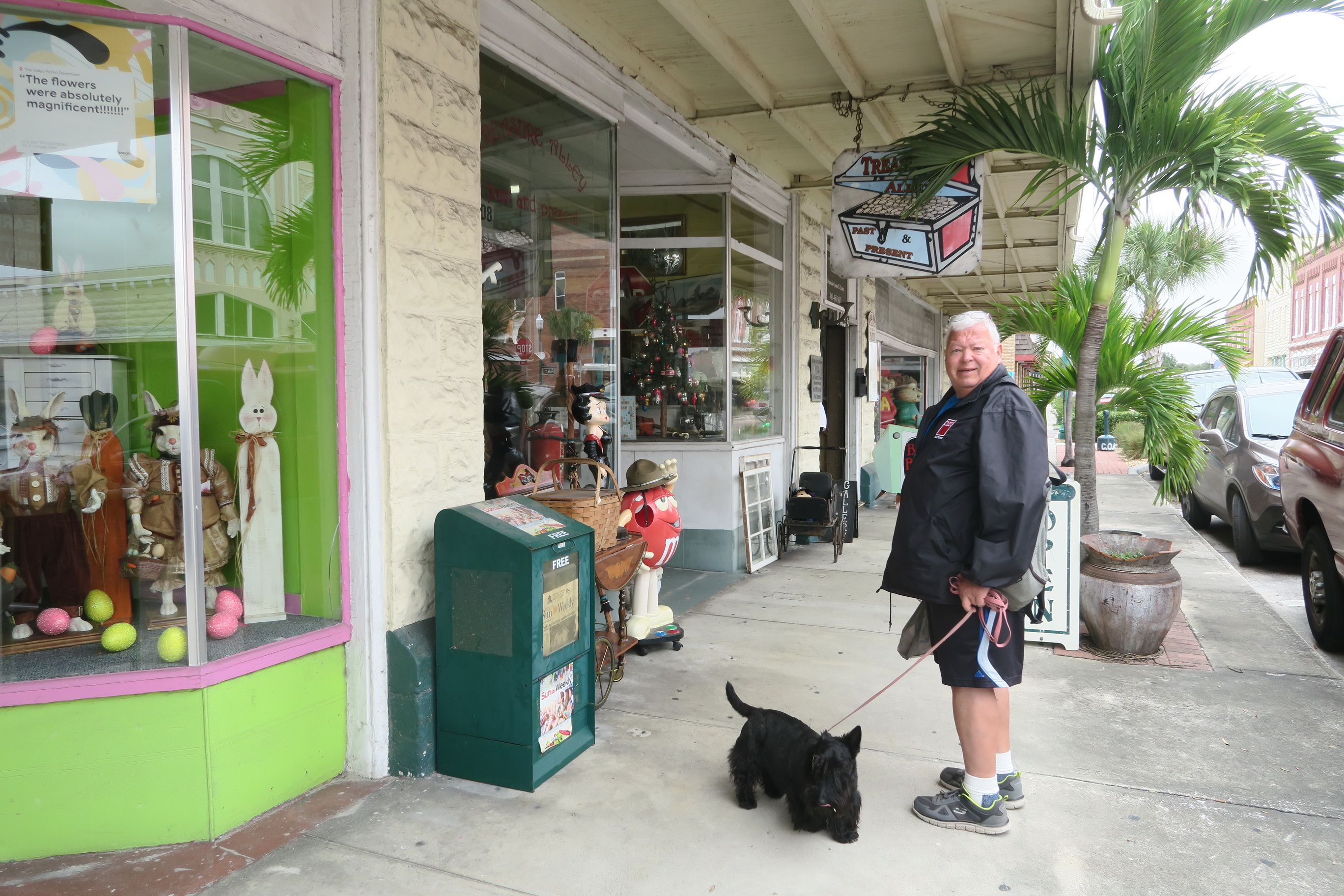 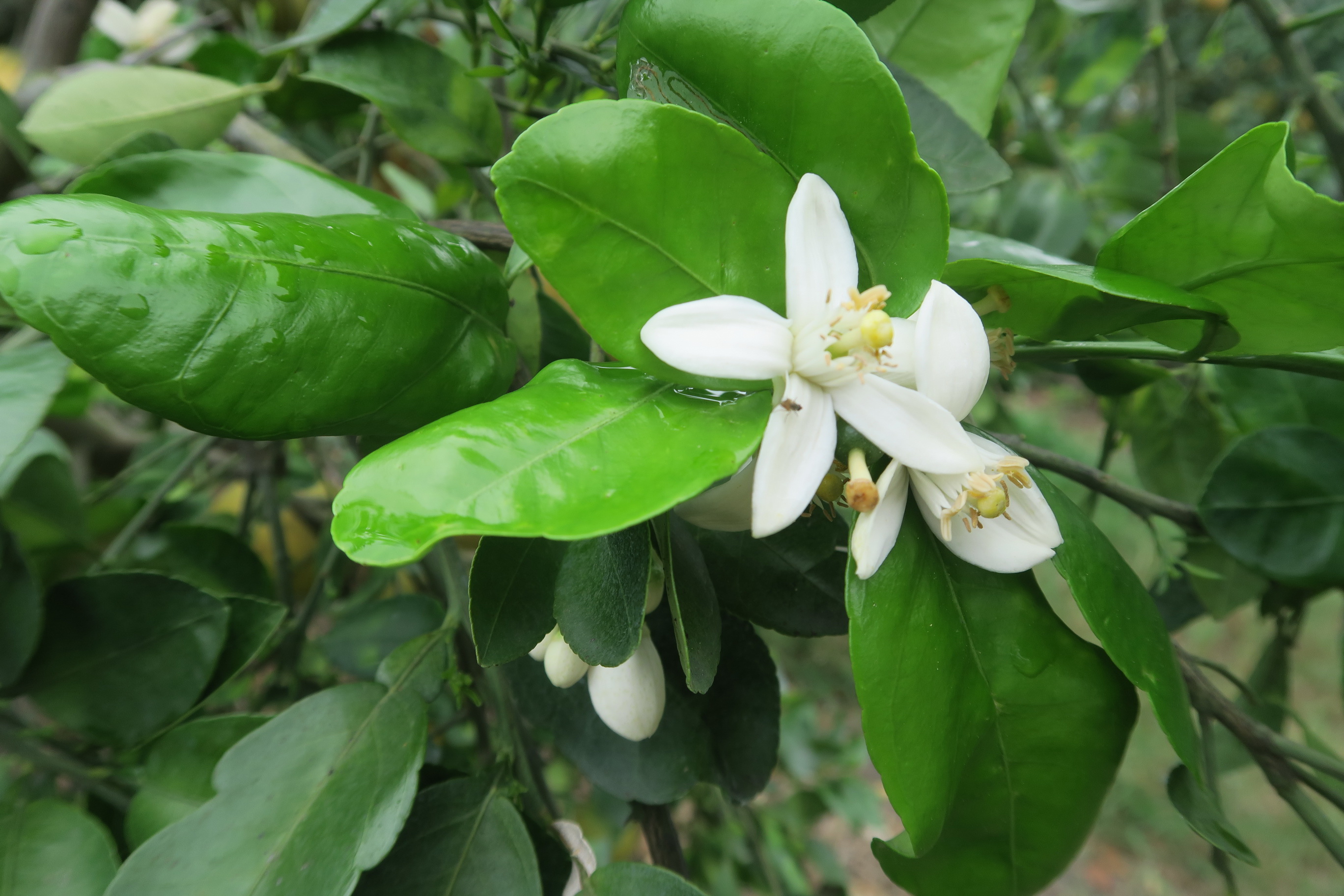 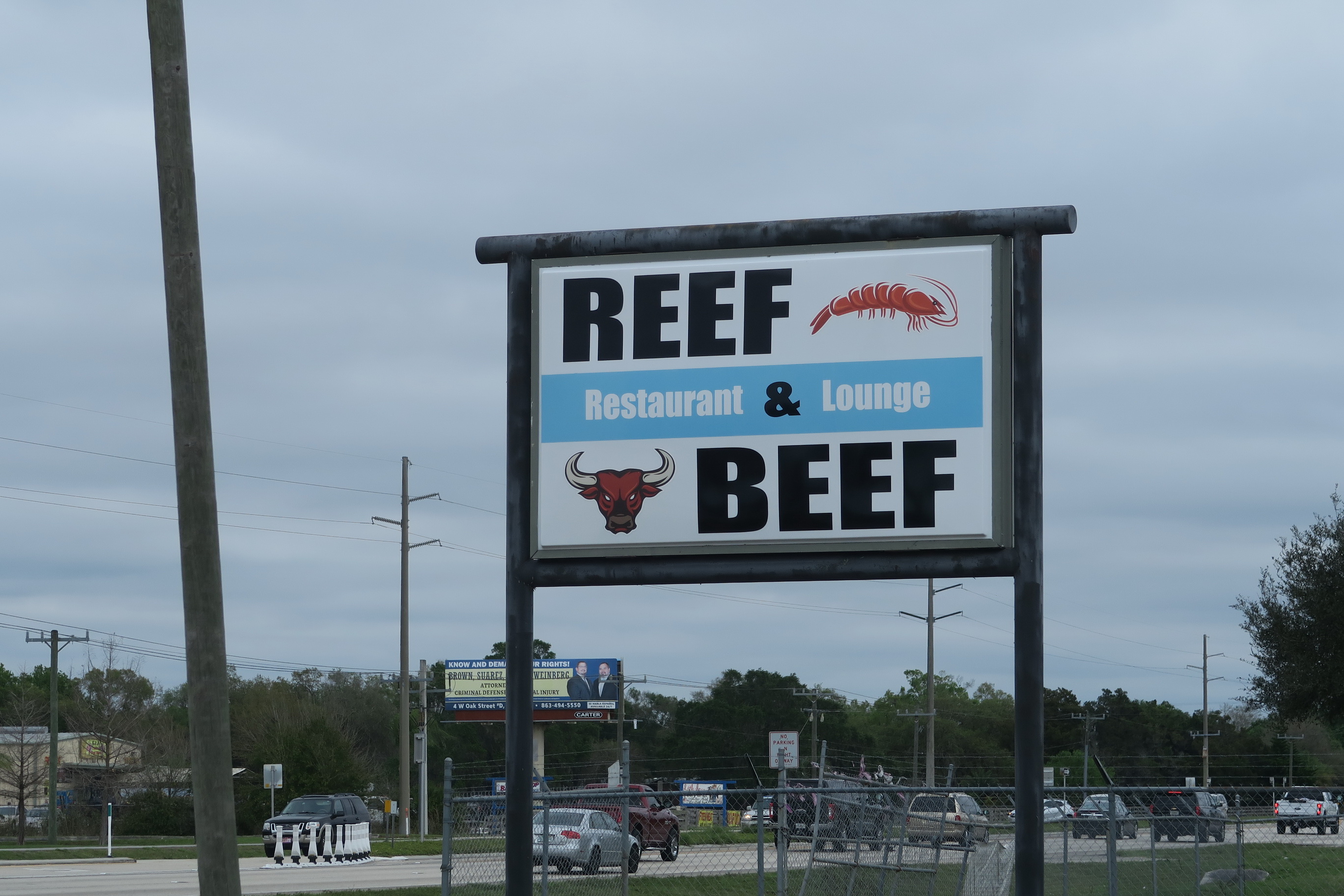 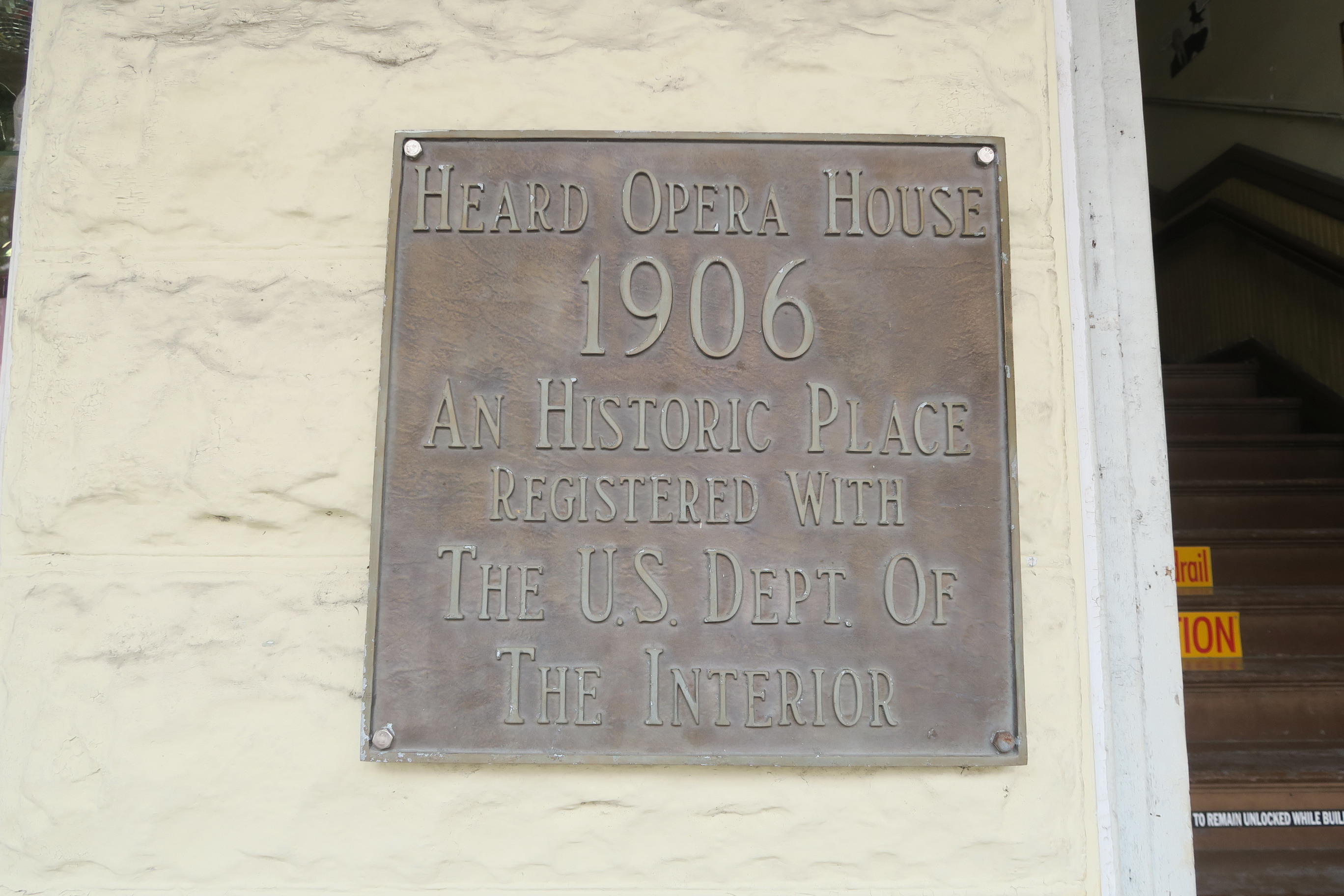 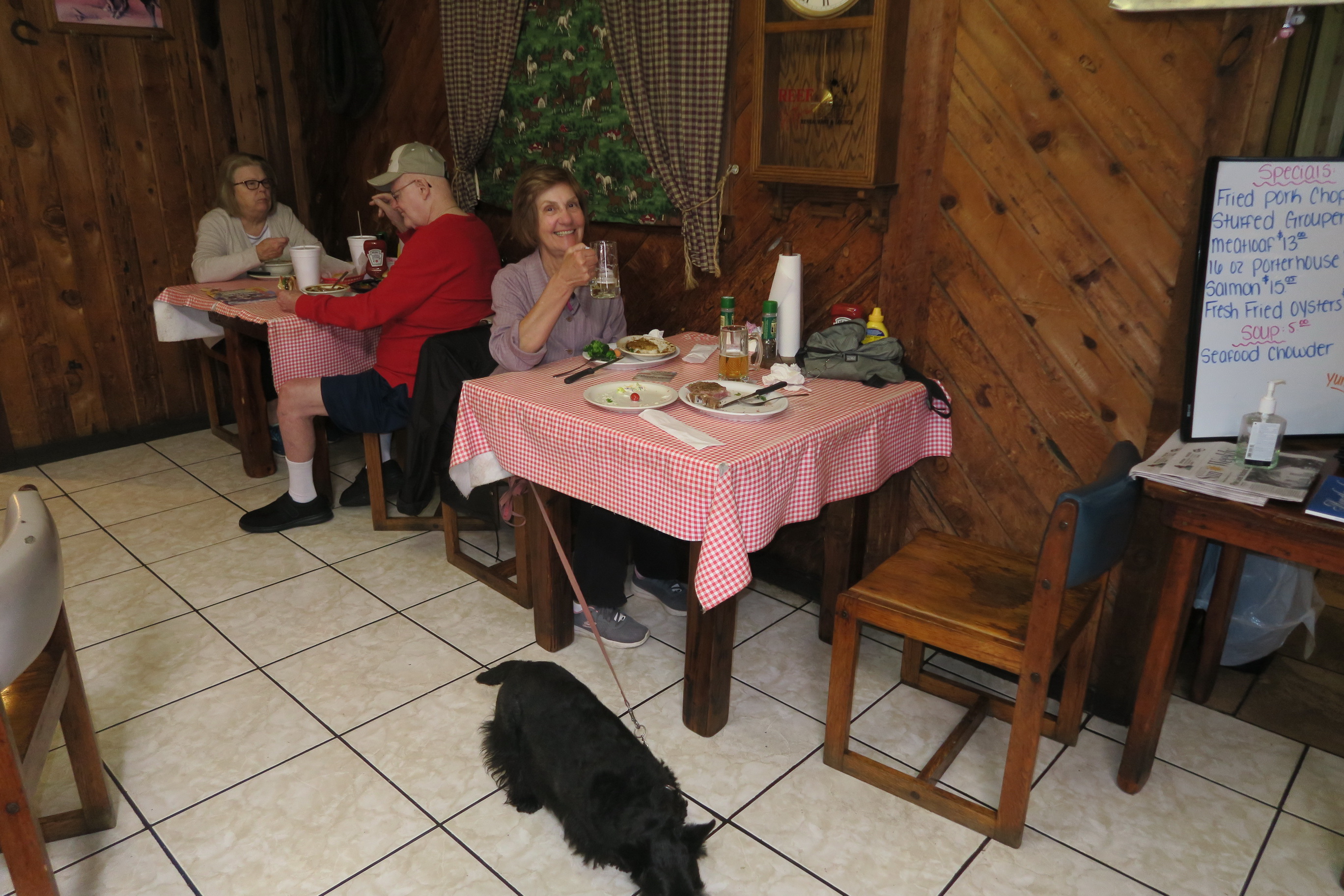 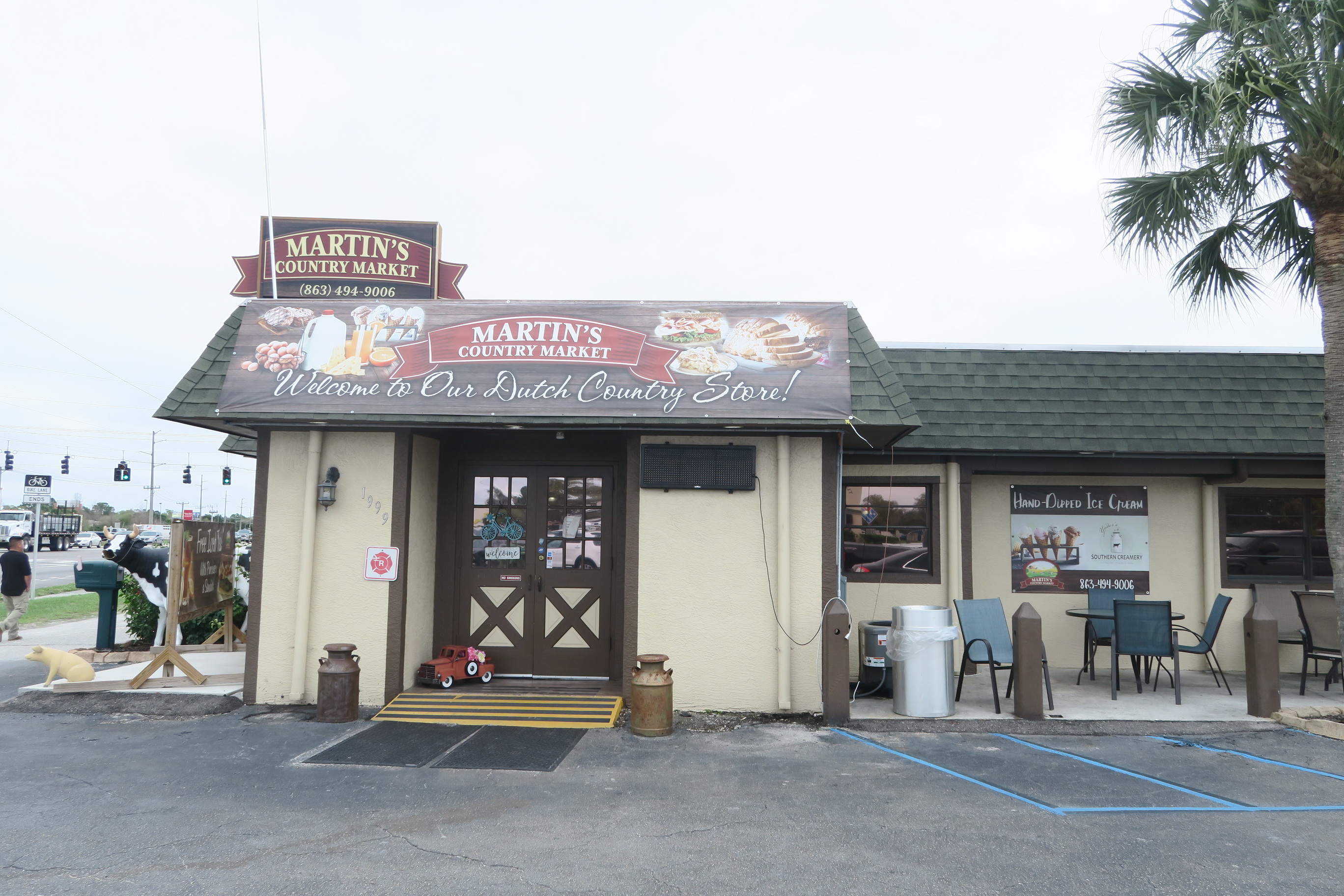 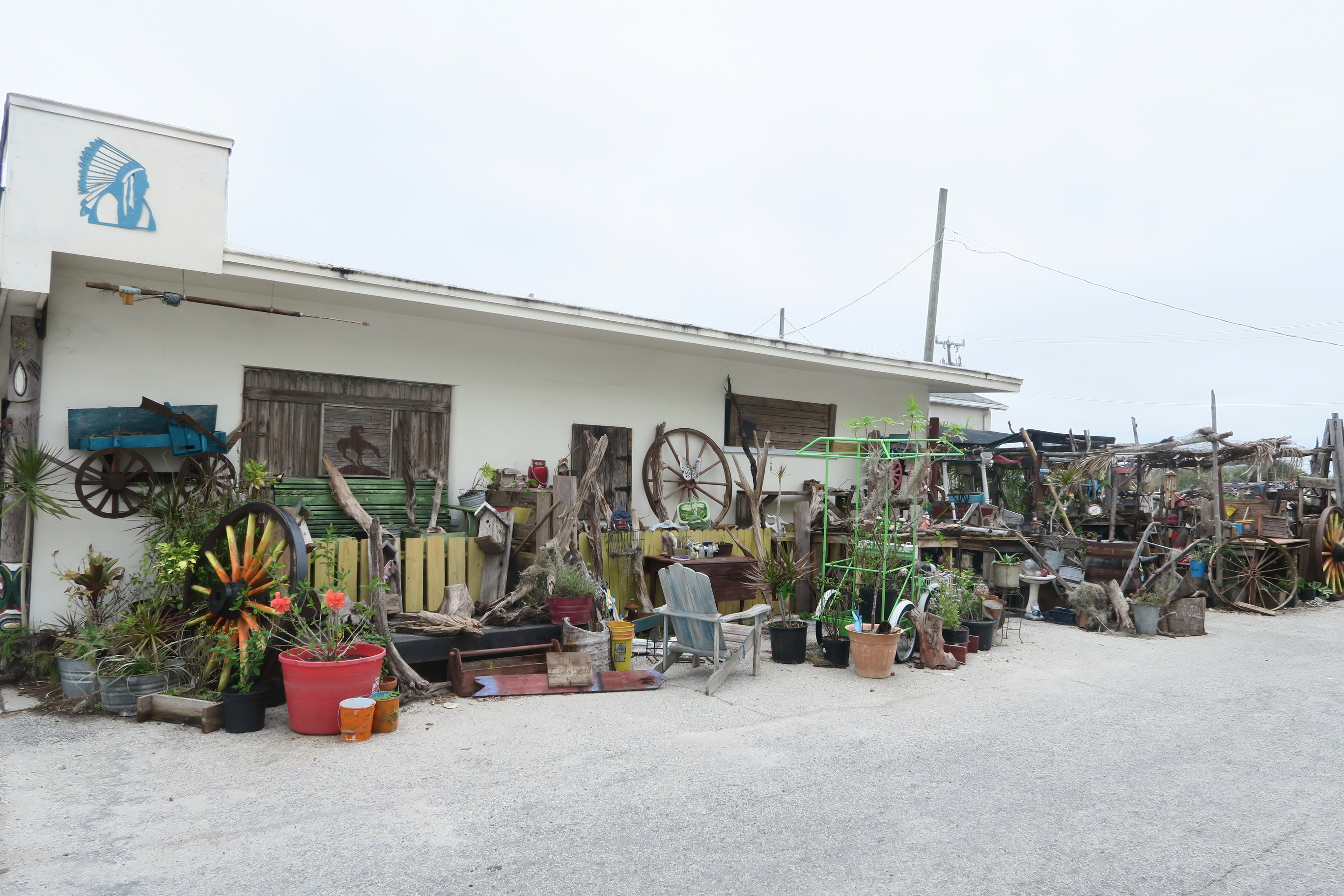 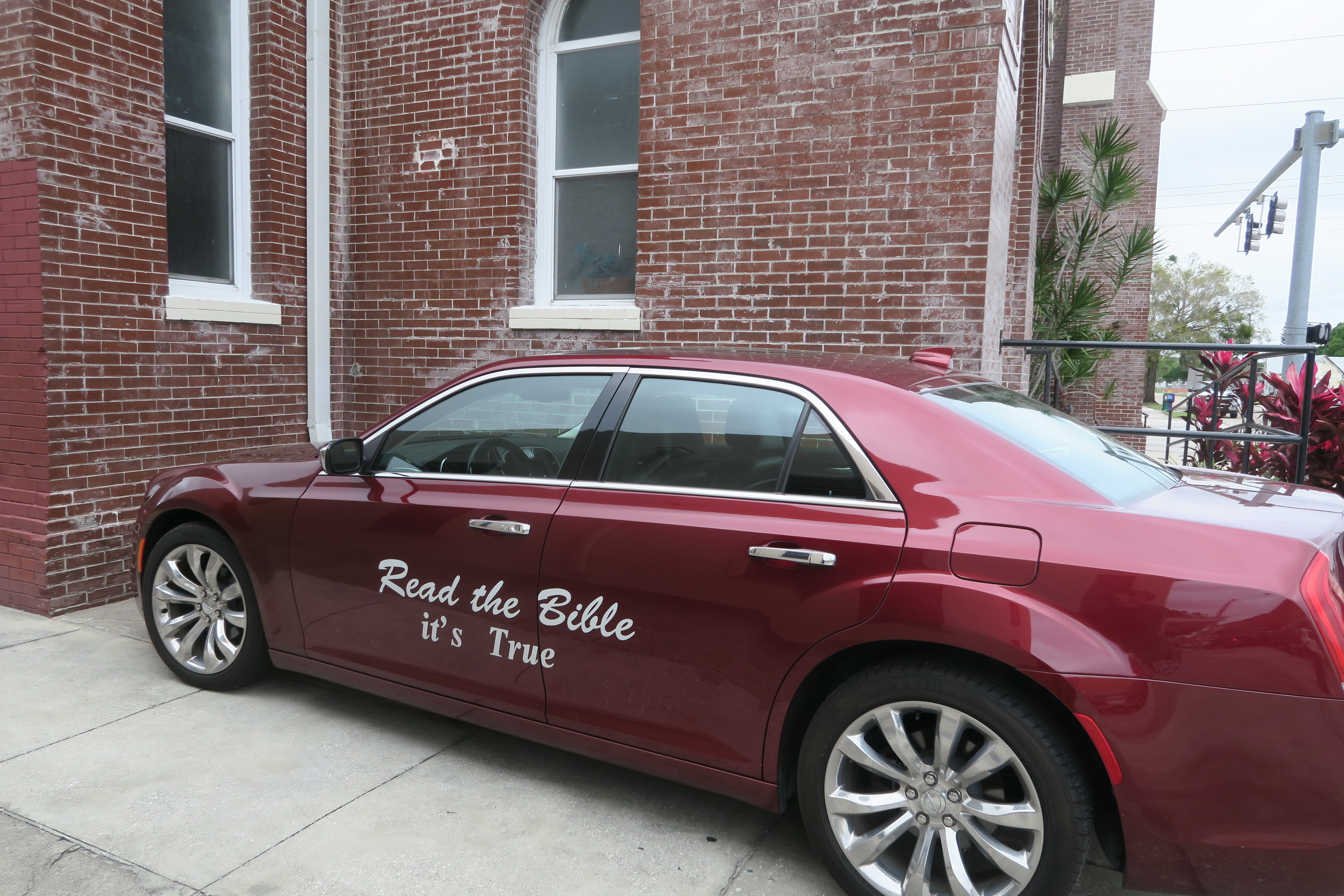 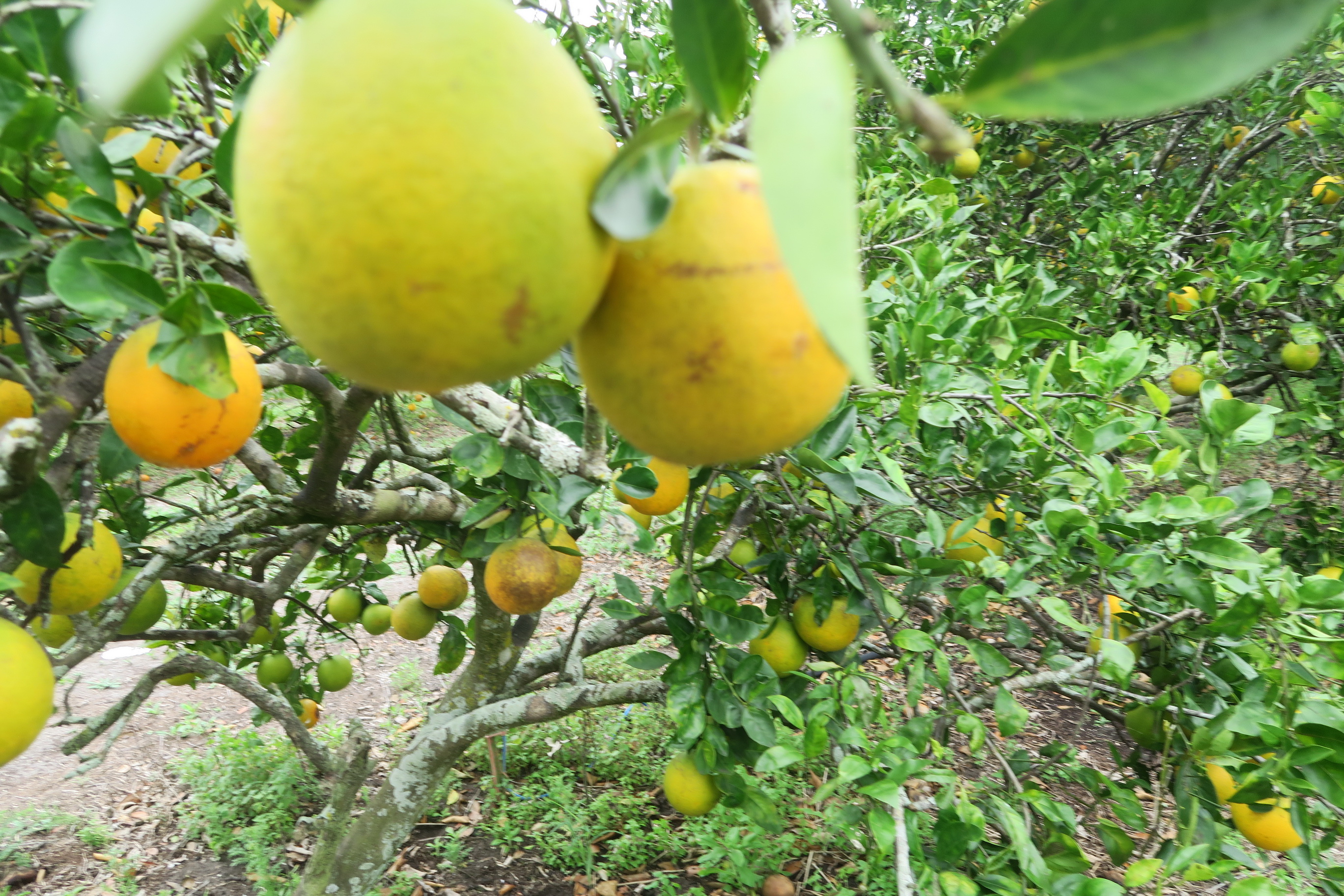 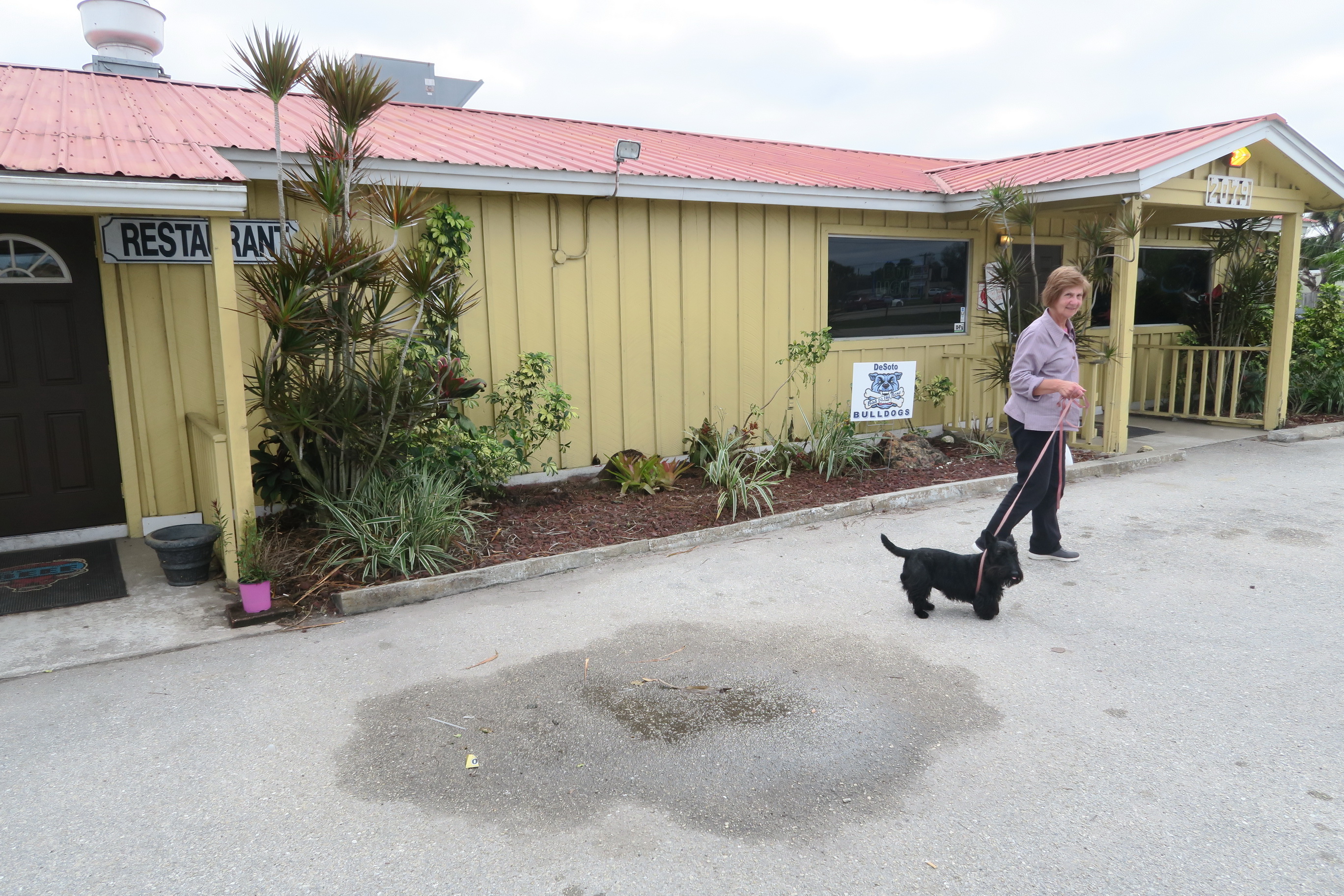 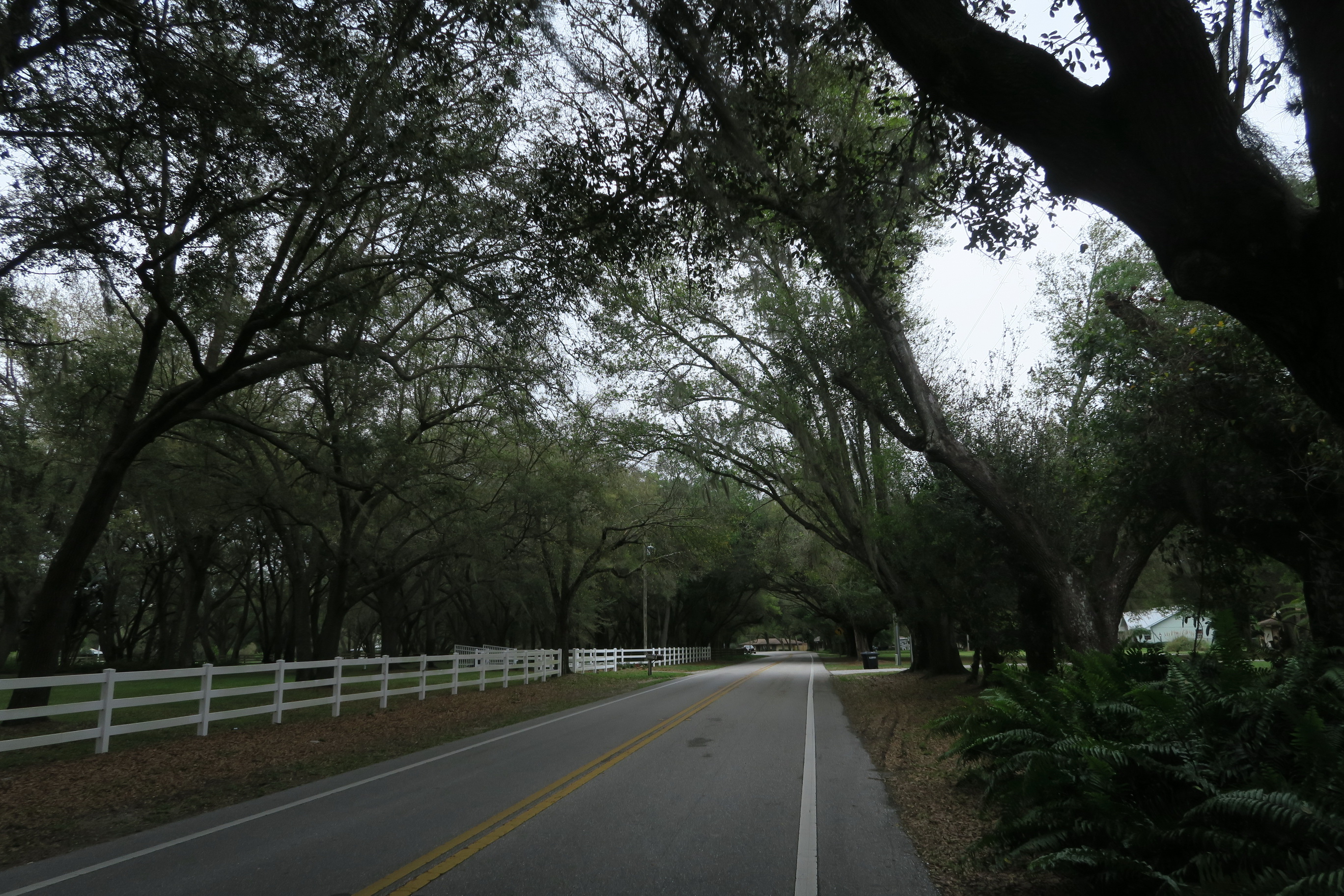 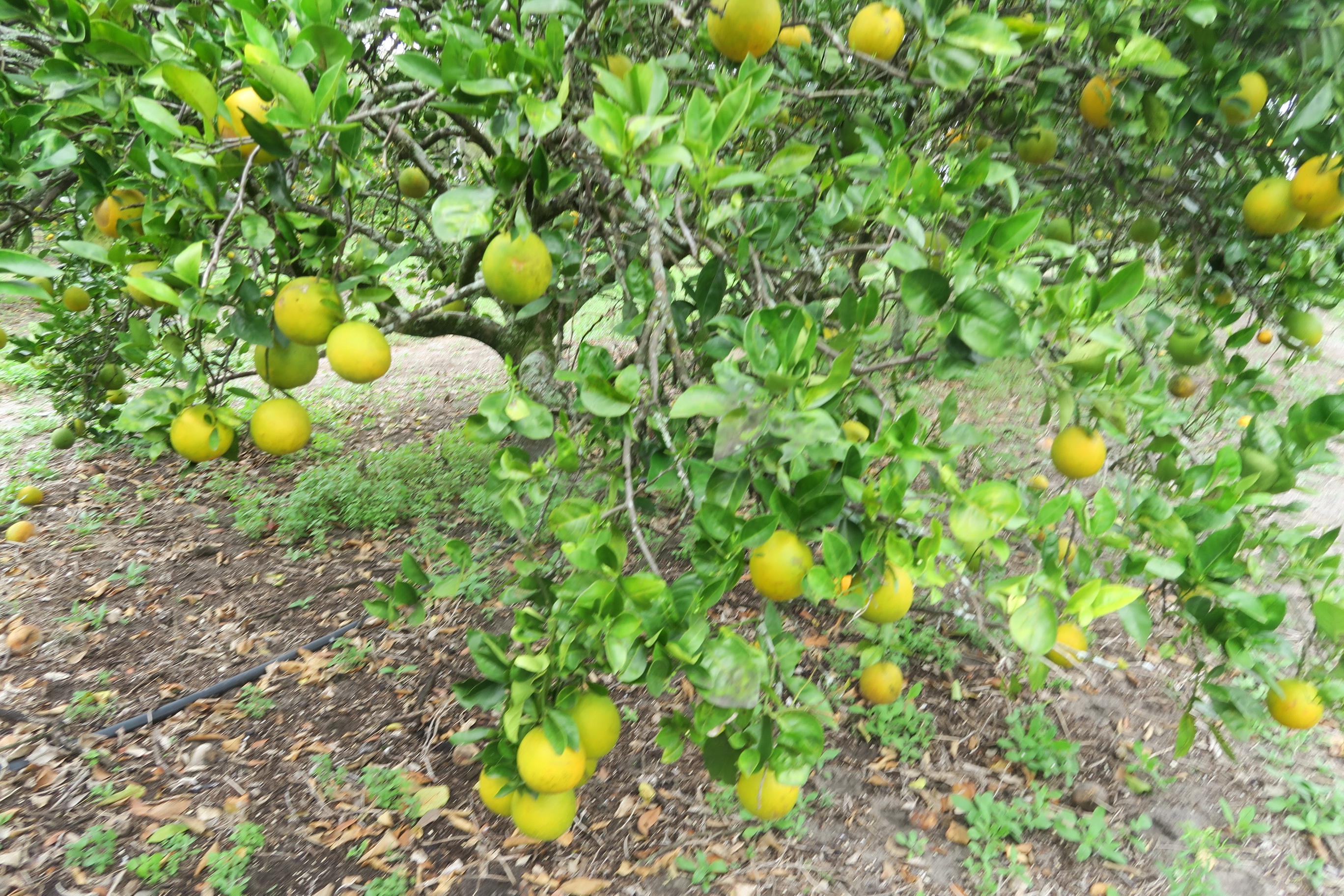 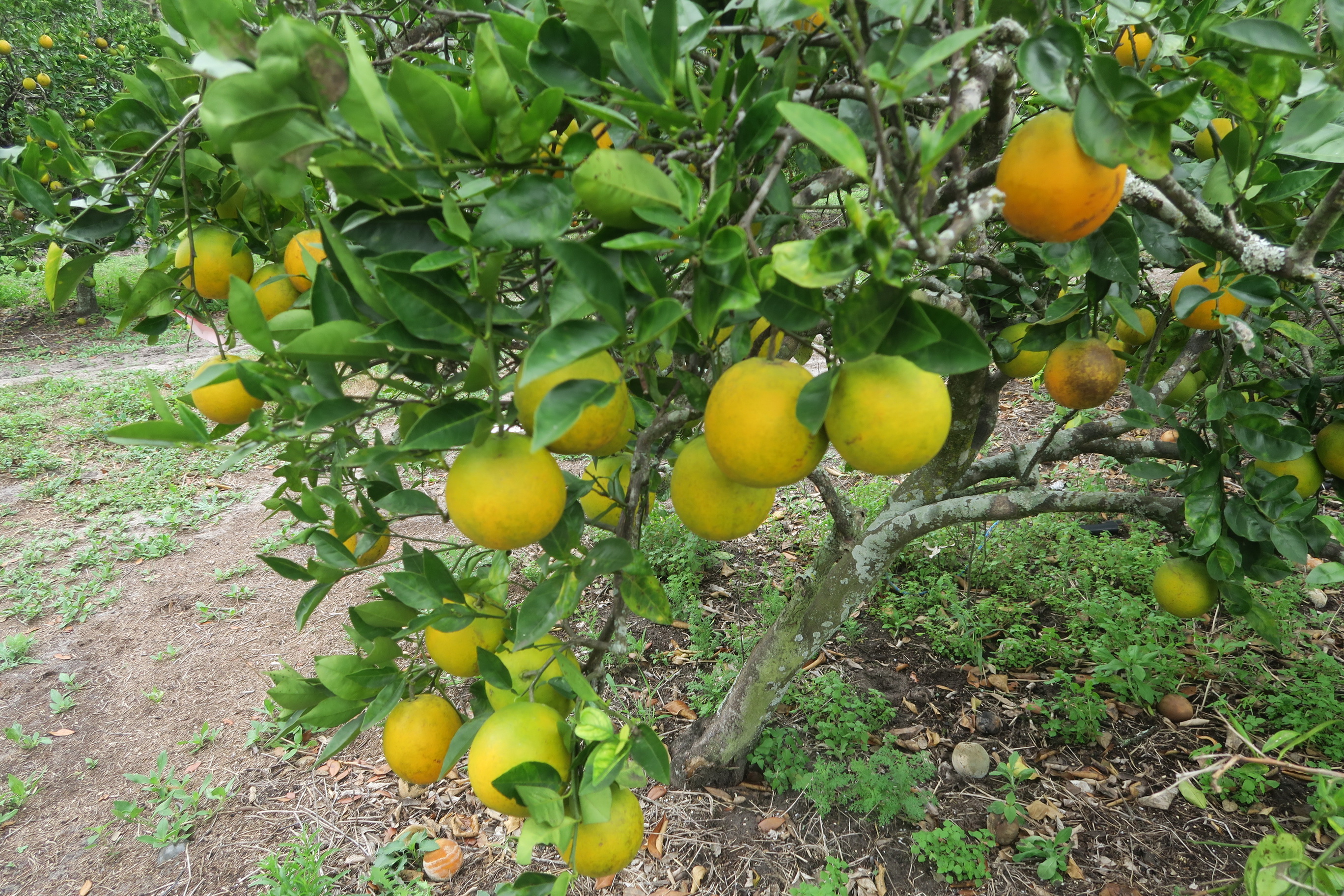 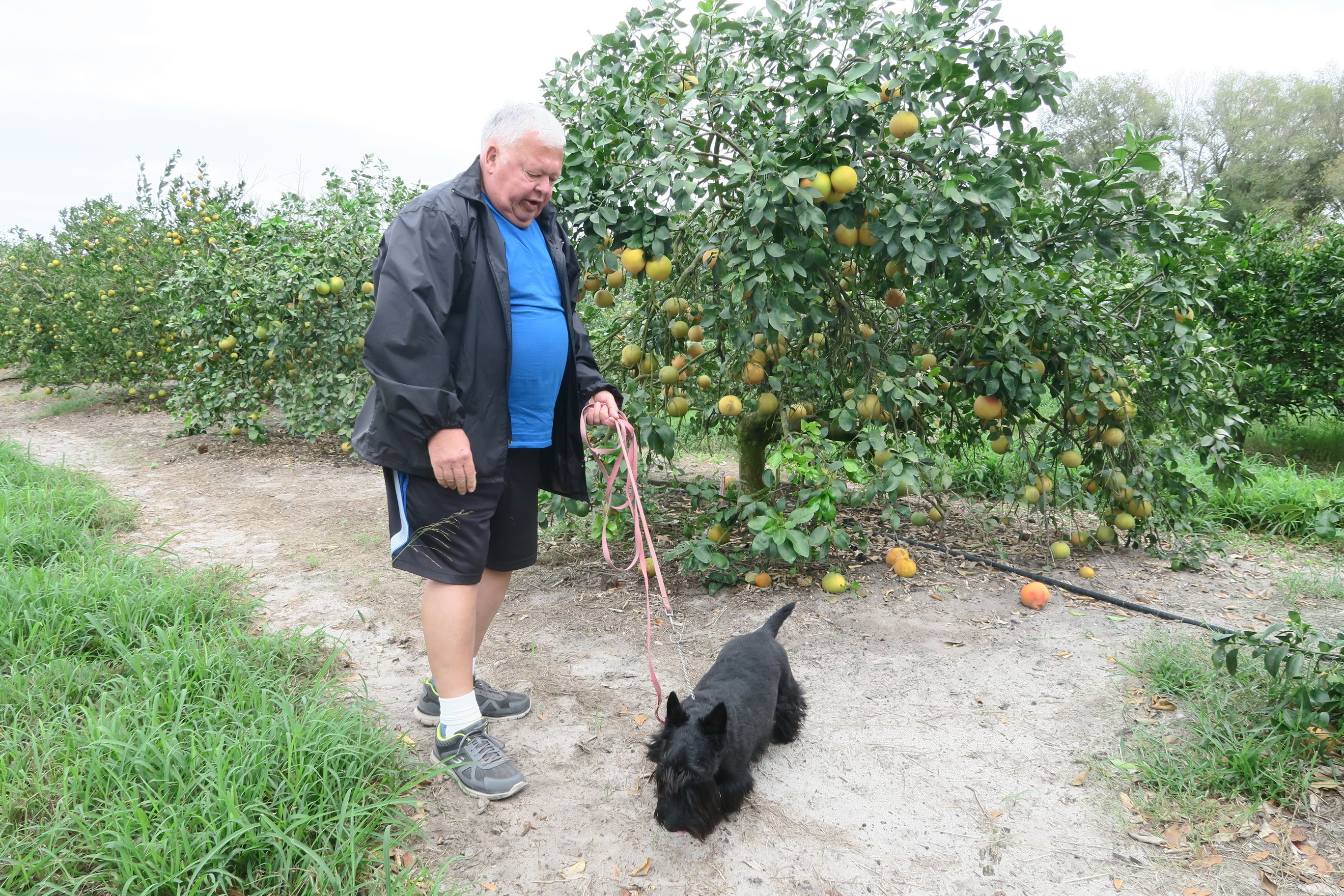 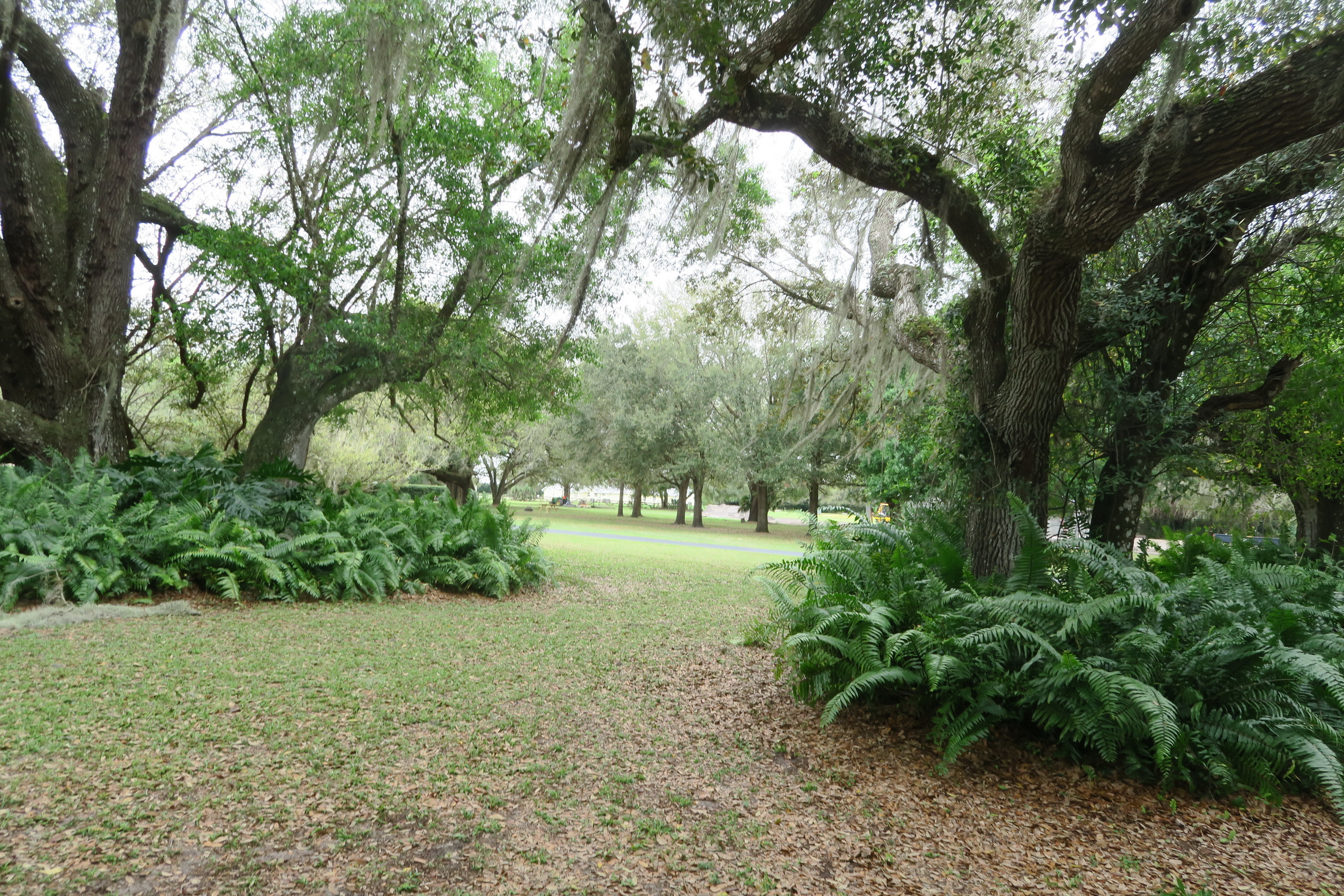 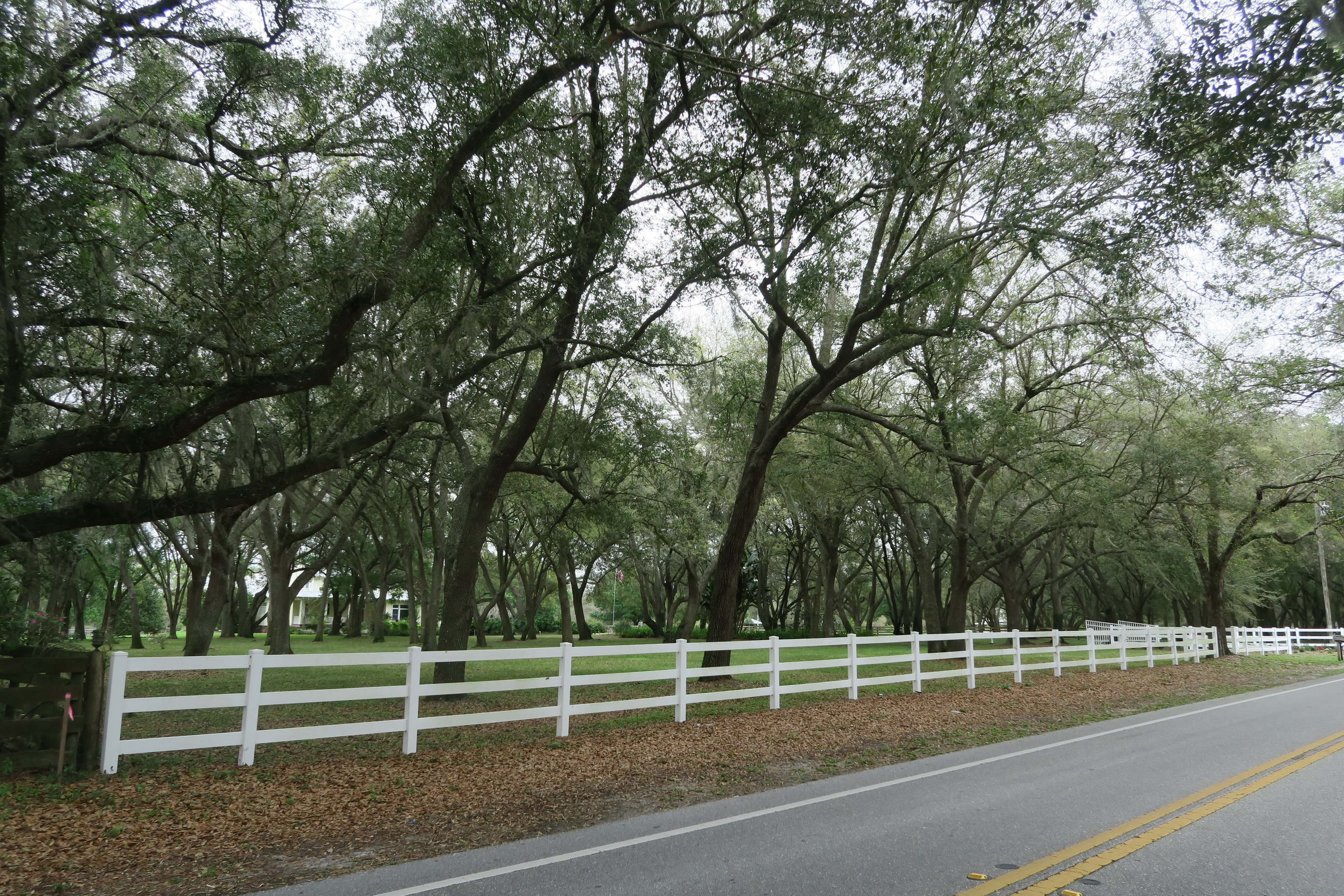 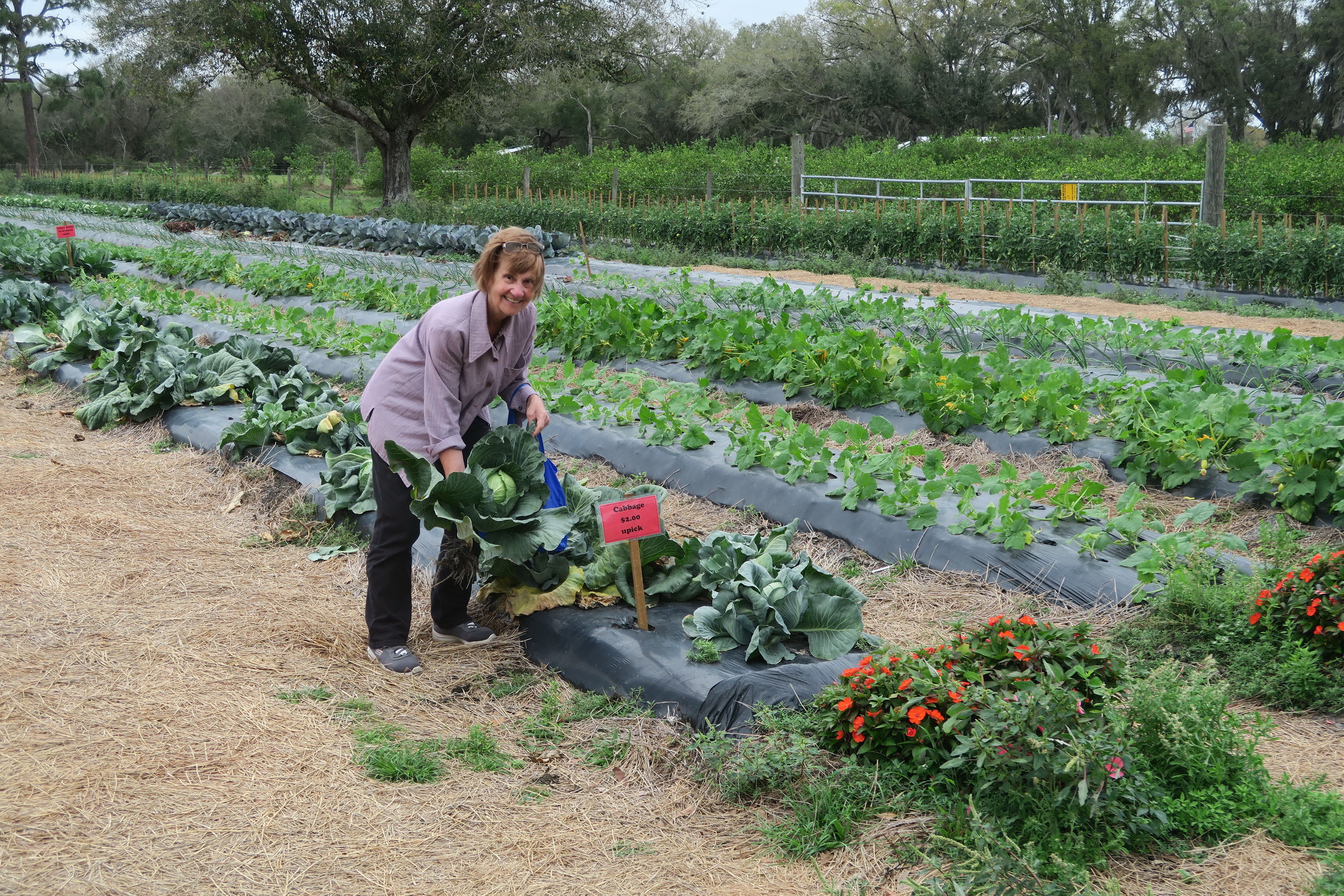